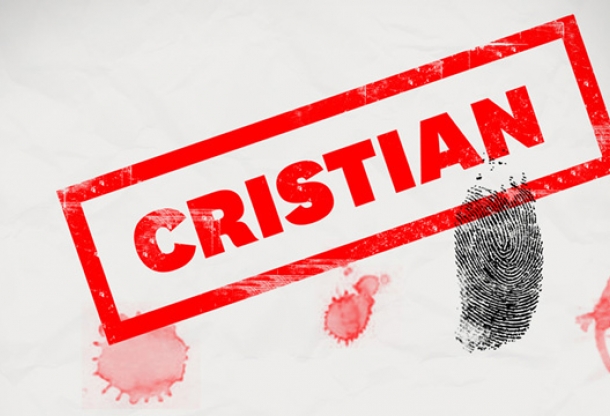 Cristian, directed by Tudor Giurgiu and produced by Libra Film Productions, was selected at the Berlinale Co-Production Market (February 12 – 14), that will take place during the Berlin International Film Festival (February 9 – 19, 2012).

The movie tells the story of a young idealistic prosecutor, that tries to solve a case against an elder colleague accused of corruption, Further looking for the truth, he enters a danger zone paved with unexpected and painful revelations…

Cristian is produced by Libra Film Productions and is financed by the Romanian National Film Center. Also, the film received a developement grant from the Media Programme of the European Union.

The film has a budget of over 1 million Euros and the shooting will take place in the fall of 2012.

The official selection of projects for the Berlinale Co-Production Market 2012 includes 25 exciting new feature film projects (chosen out of 311 entries). They will be presented by their producers, who have international experience and at least 30% of their financing already in place. The projects all have budgets between one and seven million euros.

A large number of the projects selected for 2012 include directors who have presented films in the past at the Berlinale: Gustavo Taretto (Medianeras, Panorama), Giulio Manfredonia (Qualunquemente/Whatsoeverly, Panorama) and Marcela Said (El Mocito, Forum) all screened their last films at the Berlinale 2011. Also Taika Waititi, Hans Petter Moland, Alexei Popogrebsky, Petri Kotwica, Ruben Östlund, Ineke Houtman, Tudor Giurgiu and Chico Teixeira are well known for their earlier works shown at the Festival. Awaited with great suspense as well are new projects by “WCF director” Ciro Guerra (The Wind Journeys); a directorial debut by Stéphanie Weber Biron, known for her camera work on Xavier Dolan’s films; and the first Indian project in the official selection, Bobby Bedi’s Kutch.

Over the years, out of the projects selected for the Berlinale Co-Production Market, more than 120 films have already been realised. At 40%, the success rate of these co-production meetings is exceptionally high.

The programme of the Berlinale Co-Production Market will also feature further networking opportunities, as well as an up–to-date series of events concentrating on the latest information and trends in film financing and international co-productions.

At the ninth Berlinale Co-Production Market (February 12 to 14, 2012), the producers and directors of 39 selected film projects from 30 countries will meet with 450 potential co-production and financing partners. For each of these projects, the Berlinale Co-Production Market team will arrange approximately 25 meetings with interested partners. This means carefully scheduling more than 1000 meetings in two days according to the individual wishes of the participants and the priorities of the projects.

Tudor Giurgiu’s debut film "Love Sick", had the exclusive world premiere at Panorama – Berlinale 2006  and was a local box-office hit.

"Katalin Varga", by Peter Strickland was awarded with a Silver Bear at Berlinale 2009 and Best European Discovery at EFA Awards 2009. Titus Muntean’s “Kino Caravan” had world premiere in competition at Busan International Film Festival and Eran Riklis' "Mission of the Human Resources Manager" was awarded in Locarno 2010.

Among the projects from the 2012-2013 lineup of 2011 – 2012 we can mention: “Somewhere at Palilula”, the debut film of worldwide famous theater director Silviu Purcarete, Tudor Giurgiu’s second film “Of snails and men”, a coproduction with Agat Films (France), supported by Eurimages (in postproduction) and three other debut films – Iulia Rugina’s “Breaking news”, "Japanese Dog" by Tudor Cristian Jurgiu (awarded with Best Script at 2008 ScripTeast competition) and Razvan Savescu’s “America, here we come!”, as well as Oana Giurgiu’s documentary “From Romania to Zion”, developed in Archidoc program.