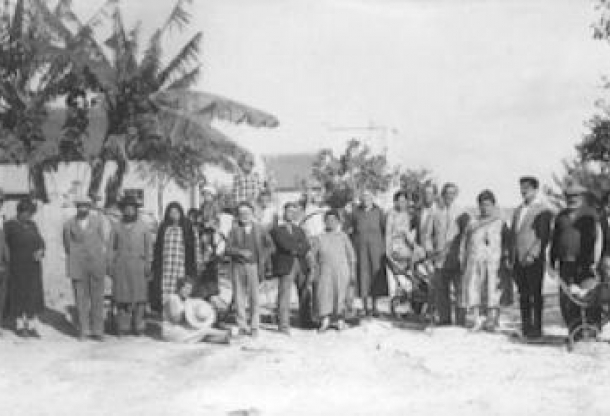 The Romanian National Film Centre has announced the winners of its first 2011 funding competition. Ten features (of which three are debuts), three documentaries, three shorts and four animated films will receive an overall €2.5m.

Pozitia copilului (“The Child's Position”) received €260.000. The Hai-Hui Entertainment production, in co-production with Libra Film, directed by Peter Calin Netzer (Medal of Honor) and written by Razvan Radulescu is the story of a 60-year-old woman who develops an “almost pathological relationship with her son”.

As for the debut features, the biggest grant (€170,000) went to America, venim! (“America, Here We Come!”), produced by Libra Film, directed by Razvan Savescu (Caviar) and written by the director, Oana Ioachim and Radu Gabriel.

Libra's Breaking News received €120,000. The film about a TV reporter who one day loses control will be directed by Iulia Rugina from a script she wrote with Ana Agopian and Oana Rasuceanu.

Libra got also production support (75.000 Eur) for the documentary From Romania to Zion by Oana Giurgiu, about the immigration to Israel of the first Jews originating from Romania, selected also for the Archidoc workshop run by FEMIS film school in Paris and development support (7.000 Eur) for the next feature of Tudor Giurgiu, Apropierea, based on a hit-novel last year in Romania, written by Marin Malaicu Hondrari, to be translated this year in Spanish and French.