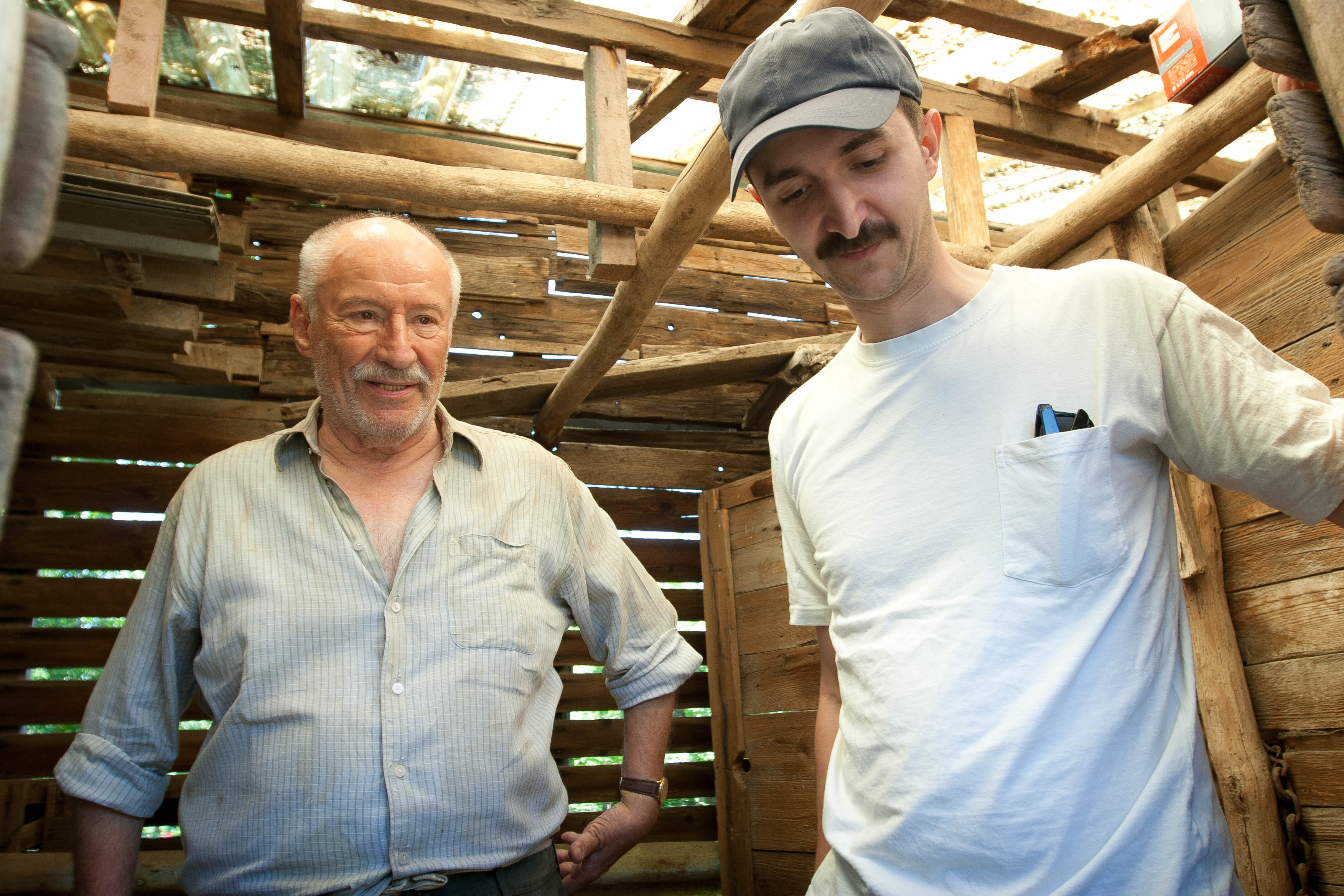 Elder Costache Moldu lost his wife, his house and all his life earnings due to a flood. He is put in front of choosing to keep or not the land received from the townhall and the return of his son, Ticu, from Japan, after a long period of time, will help him take a decision.

The project benefits from funding offered by the National Cinematography Center as well as from HBO Romania and MEDIA Program of the European Union (for developing the script).

The screenplay received the Krzysztof Kieslowski award for Best Script in Central and Eastern Europe of the ScriptEast 2009 program. The jury’s motivation was the following: “Ioan Antoci created an emotional and provocative script which promises to turn into a real cinema experience. Subjects like family, sufferance and faith might reason with an universal audience and they’re treated in an enchanting manner, full of sensitivity. The audience will be conquered by the liberating goodness of the characters and the end of the script will definitely generate tears of joy.”

Before obtaining this award, the screenplay won in 2008 the HBO Award for Best Feature Screenplay in the National Screenwriting Competition organized by HBO Romania in partnership with Transilvania IFF. Afterwards, the screenplay was adapted by Tudor Cristian Jurgiu and Gabriel Gheorghe.

The Producer of the film is Tudor Giurgiu, Bogdan Crăciun is Executive Producer and Andrei Butică is the film’s DOP, meanwhile the editing is realized by Dragoș Apetri.

The filming began at the middle of June and will last for approximately 4 weeks in different villages in Giurgiu county.

The film will be distributed by Transilvania Film and will have its premiere in 2013.