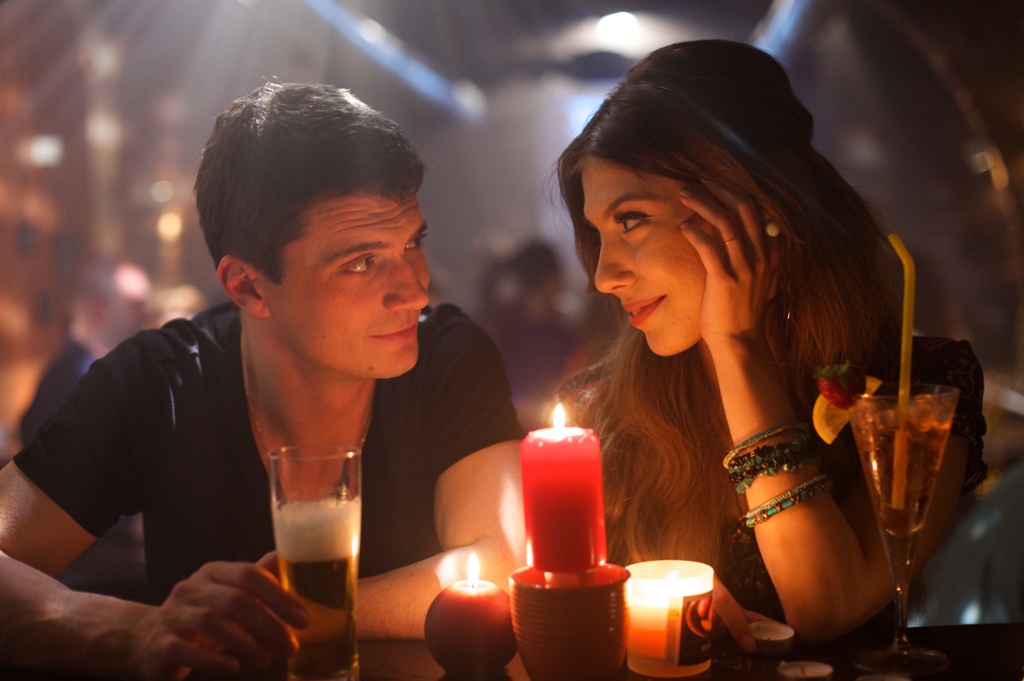 Director Tudor Giurgiu received a Special Mention during the closing ceremony of the 9th Andrei Tarkovsky International Film Festival Zerkalo [Mirror] in Ivanovo, on June 14. He was awarded “for highly professional work with actors' ensemble” in his feature film Why Me?.

The trophy was offered to him on the scene by the well-known Russian director Aleksandr Sokurov, member of the competition jury alongside Emmanuel Carrère, Sergey Choban, Maria Mironova, Fridrik Thor Fridriksson, Ilya Kutik, Krzysztof Gierat, Pavel Kaplevic and Alina Rudnitskaya.

Tarkovsky Fest was founded in 2007, in the city of Ivanovo, Russia, to honor 75 years since Andrey Tarkovsky was born. The Festival organizing committee is headed by Mikhail Men, the Ivanovo Oblast Governor. Marina Tarkovsky, the director’s sister, is one of the inspirers and organizers of the movie forum. Since 2010, the Festival is headed by the Russian director Pavel Lungin.

Why Me? was also screened in the European Corner section at International Art Film Fest, the largest film event in Slovakia (19 to 26 of June). The event is held in the cities of Trenčianske Teplice and Trenčín.

The story inspired by the real drama of the young prosecutor Cristian Panait, who committed suicide in 2002, during a controversial political case, had more than 55.000 spectators in Romanian Cinemas. At Transilvania IFF, the film had more than 2000 viewers in one night, in Piata Unirii Open Air. Why Me? had it’s world premiere in Panorama section at Berlinale 2015.