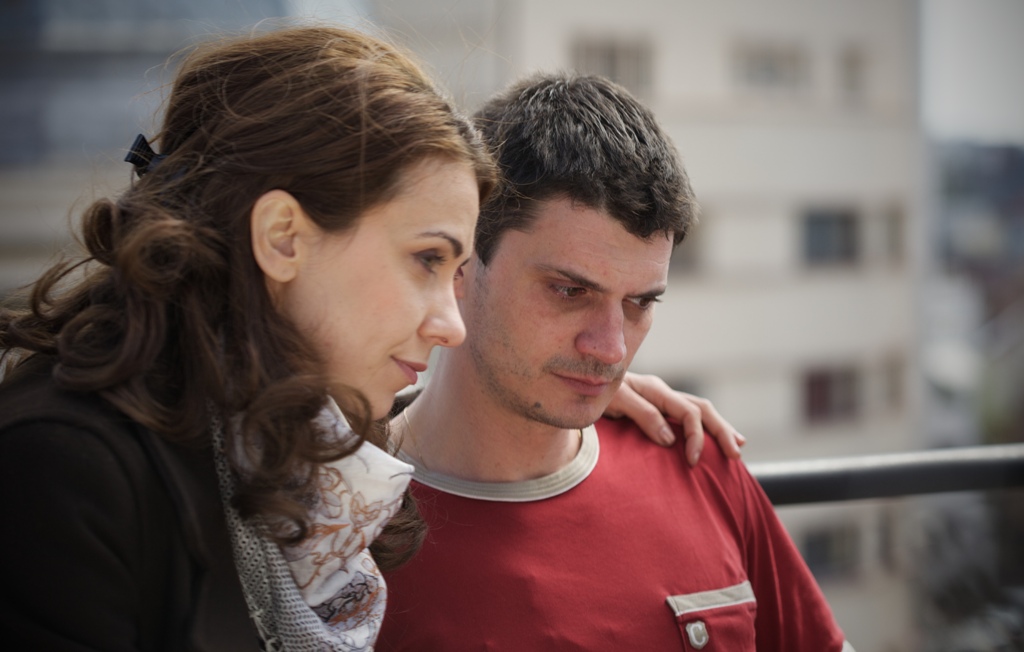 Why me ?, directed by Tudor Giurgiu, will have its world premiere in the official selection of the 65th edition of the Berlin International Film Festival (February 5 to 15, 2015), one of the largest events in the film industry. Tudor Giurgiu’s third feature, inspired by the real case of prosecutor Cristian Panait, will be screened in the Panorama Special section, dedicated to important independent features and major American productions.

On February 11, at 8:00 PM, the director and part of the team will be attending the gala screening at Kino International. The team will meet the international media during a press conference streamed online on www.berlinale.de. It is the second selection of the director at Berlin Film Festiva; in 2006, Love Sick premiered in Panorama. Among the titles presented in the Panorama in recent years are award-winning titles such as The Act of Killing (Best Documentary at European Film Academy Awards) and The Broken Circle Breakdown, both nominated for Oscars.

One of the most anticipated Romanian films in 2015, Why Me? will be released domestically on February 27. The politicall thriller is inspired by the real case of prosecutor Cristian Panait, who committed suicide in 2002, at 29 years old, while working on a case involving another prosecutor, Alexandru Lele.

Cristian (played by Emilian Oprea) is a young idealistic prosecutor whose career is on the rise, tries to crack a case against a senior colleague accused of corruption. The dilemma of choosing between his career and the truth weighs heavily on his shoulders. Looking further to solve the case, he enters a danger zone paved with unexpected and painful revelations.

It is Tudor Giurgiu’s third feature film as a director, after Love Sick/ Legături bolnăvicioase (2006) and Of Snails and Men/ Despre oameni și melci (2012). He also wrote the script, together with Loredana Novak. Marius Panduru is the DoP, Lemhényi Réka did the editing, Cristian Niculescu – the production design, and  Szélyes Andrea created the costumes. Viktor Chouchkov composed the music for the film.

The project has been developed with the support of Berlinale Coproduction Market, EAVE – European Audiovisual Entrepreneurs and CineLink Co-Production Market.

Ro Image 2000 and Transilvania Film will handle the distribution in Romania.