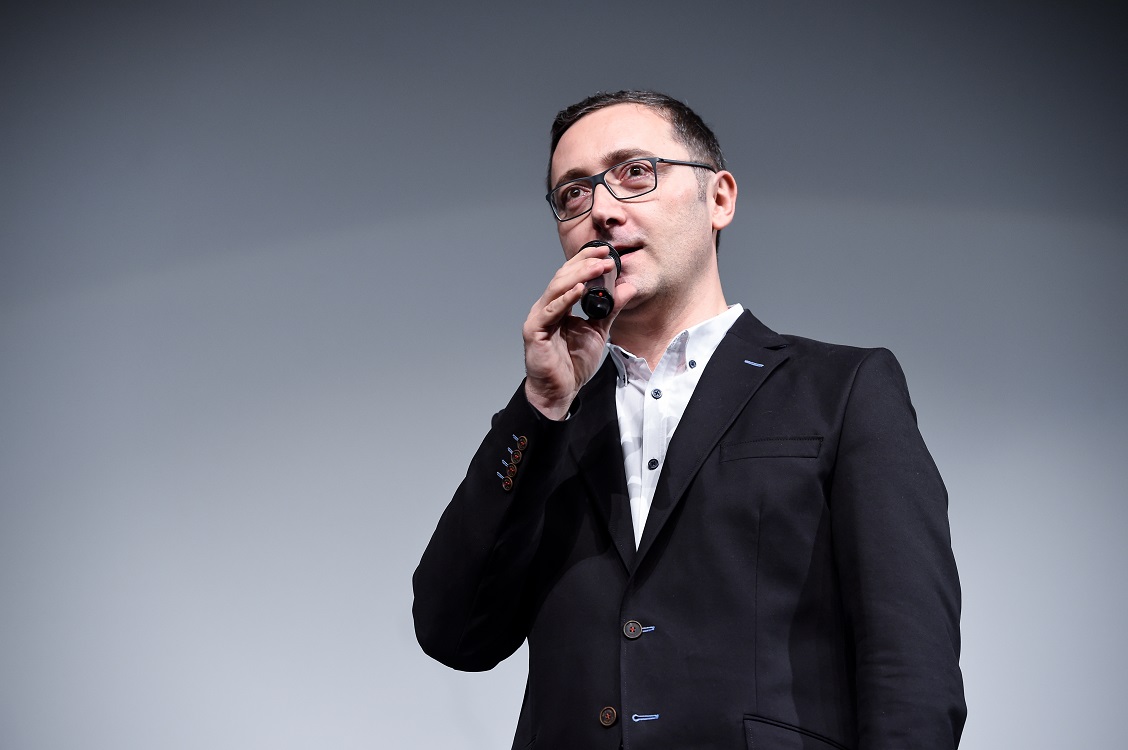 De ce eu? / Why Me?, directed by Tudor Giurgiu, has won the Bulgarian Film Critics Guild with the UBFM Award for the best film in the Balkan Competition at the 19th edition of the Sofia International Film Festival (March 5-29).

Running in the Balkan Competition were 11 films. Also attending the award ceremony on Saturday evening in Sofia were director Tudor Giurgiu and actors Emilian Oprea and Alin Florea.

Why Me? had its Romanian premiere on February 27, having been watched by over 43,000 spectators ever since. The film will travel Romania and special screenings in the presence of the cast are scheduled. It had its world premiere at the Berlin Film Festival, in Panorama Special.

The Romanian political thriller captured the attention of the international media at Berlin Festival, where its screening was sold out. The story written by Loredana Novak and Tudor Giurgiu is inspired by the real case of prosecutor Cristian Panait, who committed suicide in 2002 at age 29, while probing into Oradea-based prosecutor Alexandru Lele and collapsing under the pressure put on him.

Cristian (played by Emilian Oprea) is a young idealistic prosecutor whose career is on the rise, tries to crack a case against a senior colleague accused of corruption. The dilemma of choosing between his career and the truth weighs heavily on his shoulders. Looking further to solve the case, he enters a danger zone paved with unexpected and painful revelations.

Why Me? is produced by Libra Film, with support from Romania's National Filmmaking Centre, the Bulgarian National Film Centre, Eurimages, the MEDIA and SEE Cinema Network, with the participation of HBO Romania. Co-producers are Hai-Hui Entertainment, Chouchkov Brothers and Cor Leonis Film.