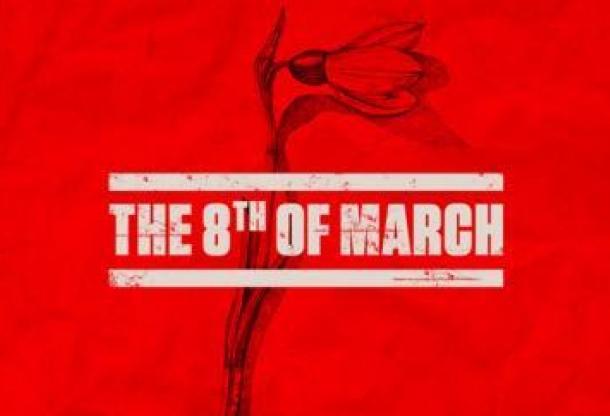 8th of March, directed by Alexandru Belc and produced by Libra Film Productions, was presented during Jihlava International Documentary Film Festival, in the industry section.

As part of the industry program in Jihlava, IDF organizes unique informal breakfasts focused on certain countries and its co-production possibilities. Invited guests discuss all aspects of film funding and producing documentary films in selected countries. The main goal of the co-production meetings is to offer an overview of the situation in the country, to cover the production and funding system, as well as present filmmakers the various ways of funding and co-production possibilities available for documentary projects in different countries across Europe.

8th of March is set to offer a image of “International Women’s Day”, that is celebrated every March in Romania in the former socialist countries. During the celebration, all women received special attention that day, and we, the children, were happy to show them how much we loved and respected them.