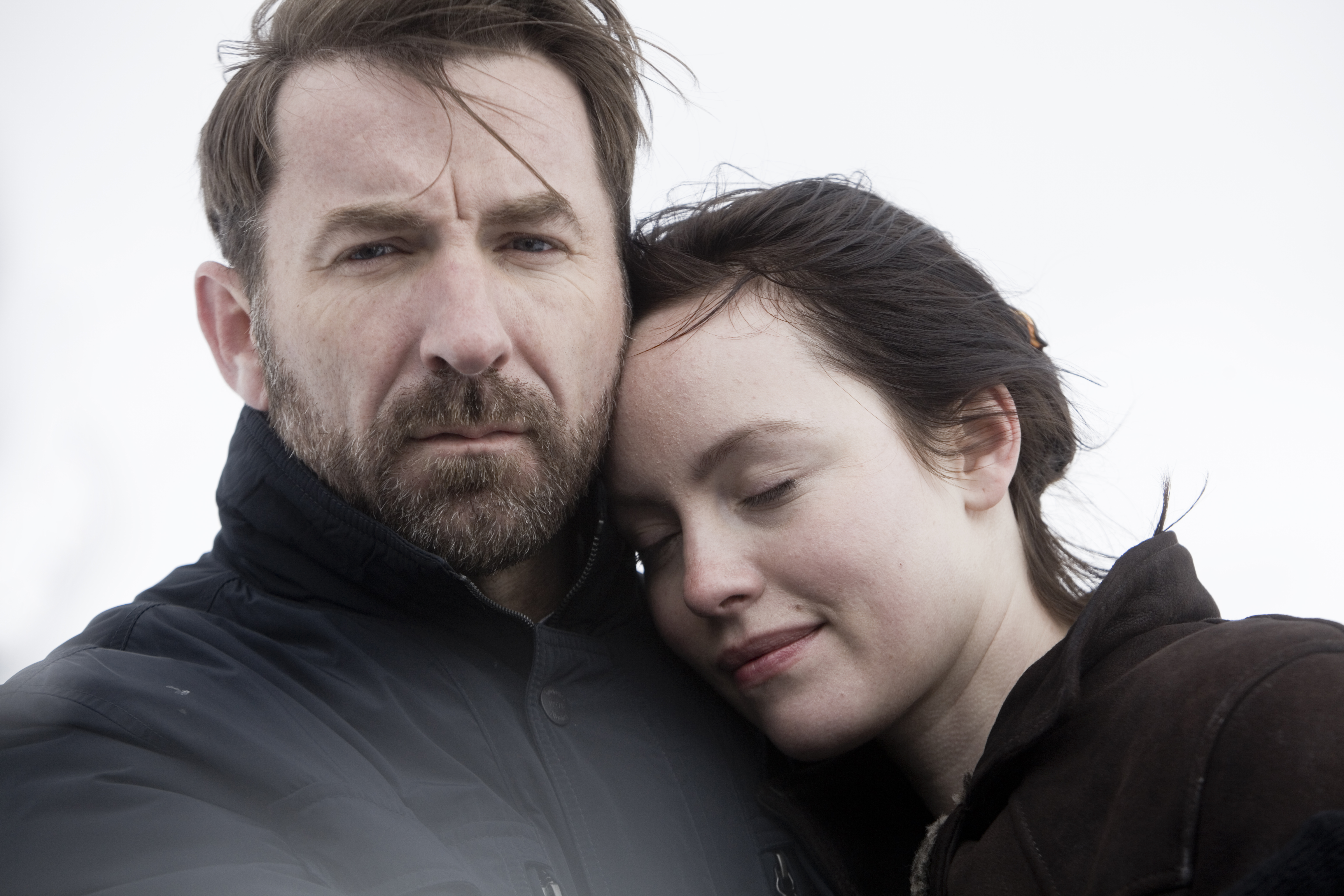 The Spanish-Romanian-French-Russian coproduction Cannibal by Manuel Martin Cuenca will have its world premiere at the Toronto International Film Festival (September 5-15).

Starring Antonio de la Torre and Olimpia Melinte. The film tells the strange love story between a well-respected Granada tailor who moonlights as a sociopathic cannibal and two twin sisters. Actress Olimpia Melinte's tour de force as both sisters establishes her as one of the breakthrough performers of the year. Melinte was discovered by director Mircea Daneliuc who cast her in Floating Things and was the protagonist of the Italian film Seven Acts of Mercy.

Cannibal will also be presented in the Official Competition of the San Sebastian Film Festival.