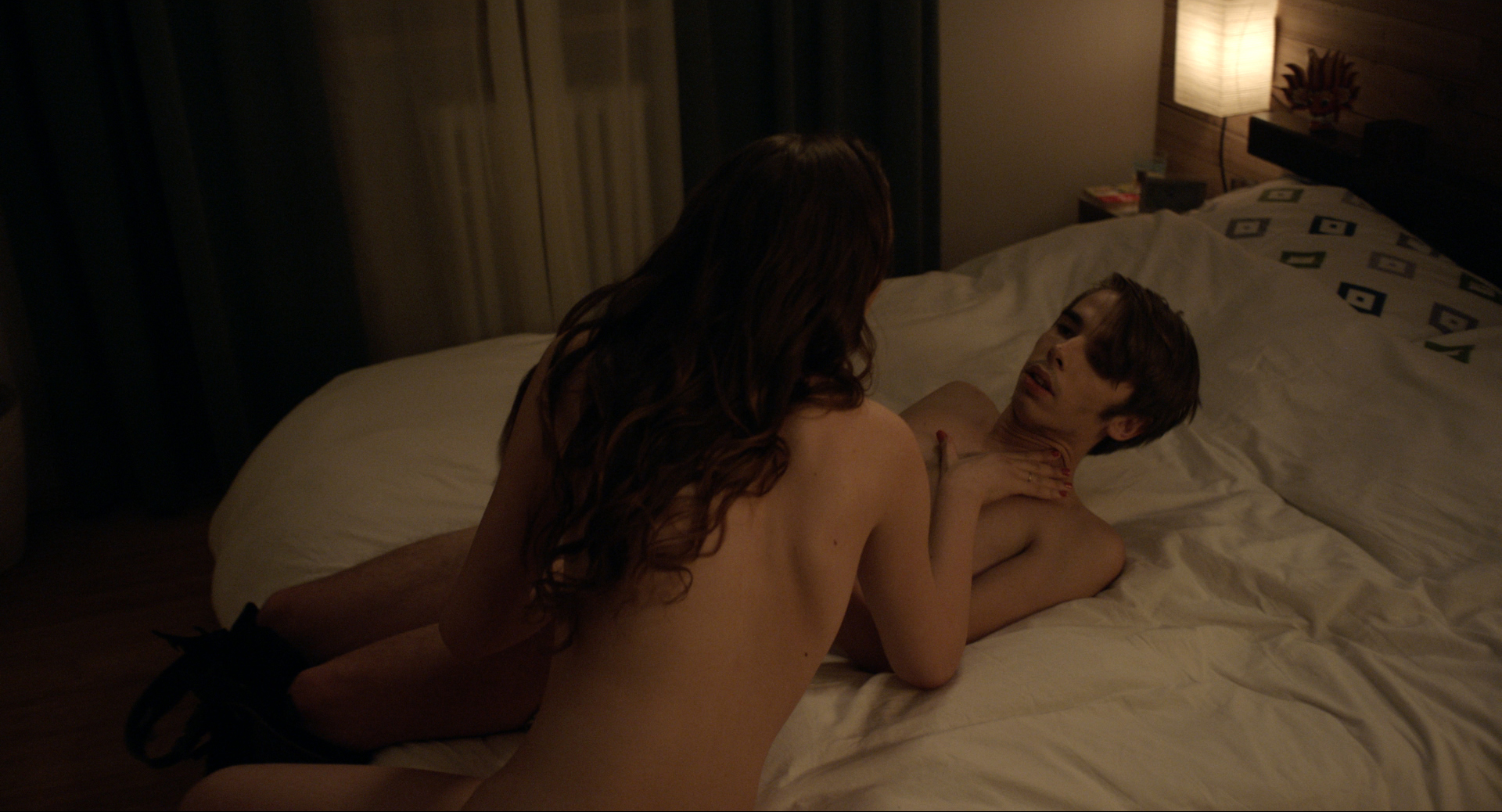 The short film First Night/ Prima noapte, written and directed by Andrei Tănase, continues to collect prizes around the world, almost one year after its official premiere in the Orizzonti competition at Venice IFF.

At the end of June, First Night won Best Romanian Short Film Award in the National Competition at NexT Film Festival, the most important festival dedicated to short films in Romania. It was also named Best Short Film at Bašta Fest, in Serbia, winning the official short film competition. This summer, the film was also selected at Grimstad IFF (Norway), Motovun IFF (Croatia), Filmul de Piatra and Anonimul IFF (Romania).

Synopsis: Alex's birthday is approaching, and his father Calin has prepared a very special surprise: the first night with a girl. The cast includes young actors Alfredo Minea and Cristiana Luca, along with reknown actors Mimi Brănescu and Elvira Deatcu.