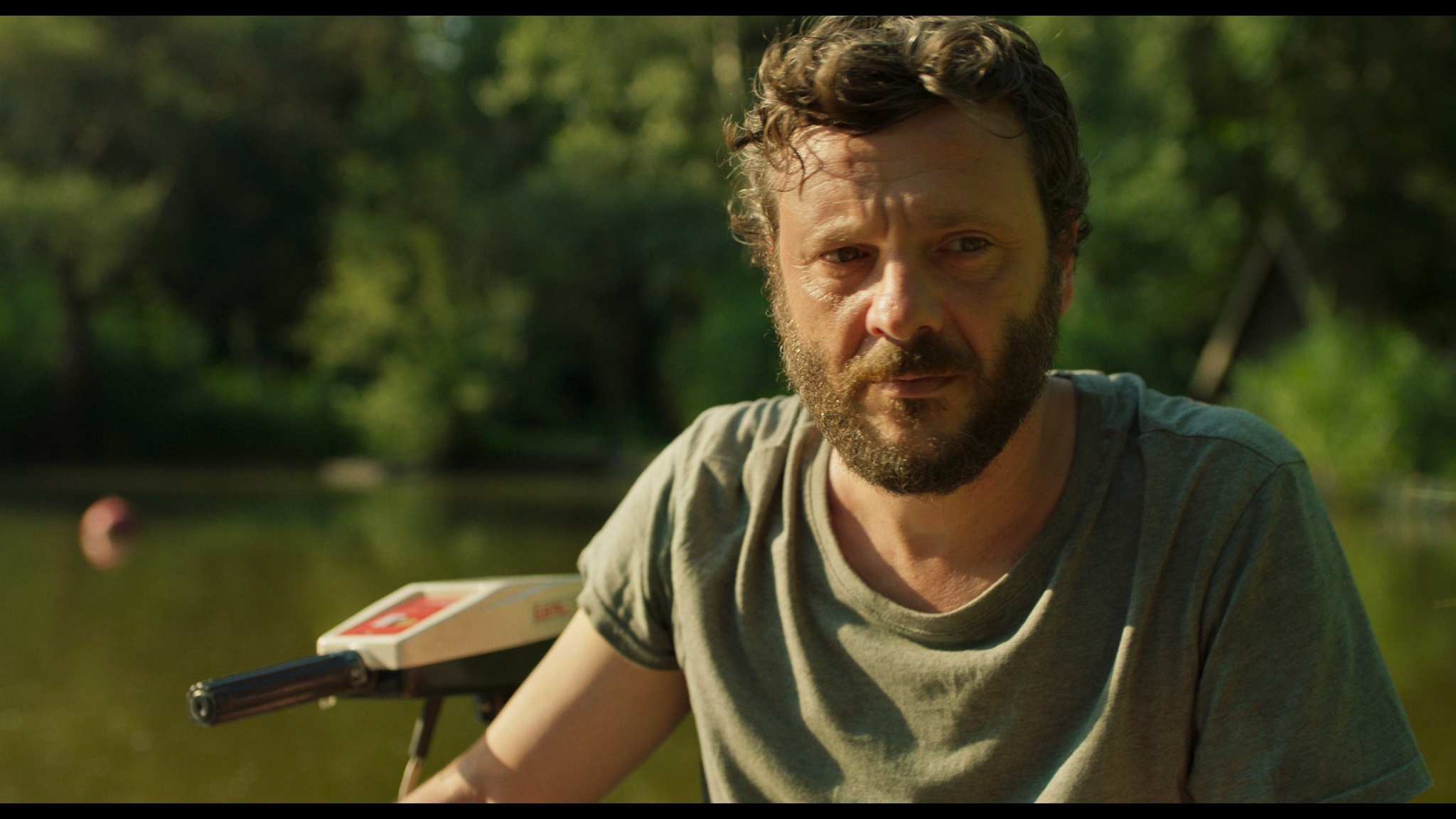 Bogdan Dumitrache is joined by two Hungarian actresses: Alexandra Borbély, awarded by the European Film Academy with the Best Actress Award, for her role in On Body and Soul, and Diána Magdolna Kiss (Tall Tales, White God , Le Grand Cahier).

“Spiral is the debut I’ve been waiting for a long time, not so much as a film producer, but as a film lover. I believe a lot in Cecília Felméri as a director, I’m happy we finished the film and I can’t wait to see what new projects await the two of us. I want to thank Bogdan Dumitrache for the courage to throw himself into a project in a foreign language and to congratulate him for one of the best roles I have seen him playing!”, says producer Oana Giurgiu.

Cecília Felméri also wrote the screenplay. György Réder is the director of photography, and Péter Politzer is the editor of the film.

Description: All four seasons on a lake. Bence and Janka live in an old house on the shore. They take care of the lake and make a living from the fees paid to them by people wishing to fish there. Living in this beautiful place would appear to be paradise for Bence and Janka – nature, simplicity and the cyclical change of seasons. But then their relationship starts going sour. Simultaneously, the fish in the lake begin to mysteriously perish. The anglers stop coming and the couple starts having financial difficulties. Bence attempts to find a solution…

A psychological drama balancing between realism and horror. A love triangle and a reflection on letting go of the past and on how life and nature’s cycles are connected.

Film director and scriptwriter, born in 1978 in Cluj-Napoca. She graduated in filmmaking from the I. L. Caragiale National Film Academy in Bucharest. Her short films have competed at several international film festivals: in Locarno, Mar del Plata, at AFI Fest, the Warsaw Film Festival, DOK Leipzig, Transilvania Film Festival. Currently she is an assistant professor at the Sapientia University in Cluj-Napoca. She is one of the founding members and vice-president of the Hungarian Film Association of Transylvania. “Spiral” is her debut feature.