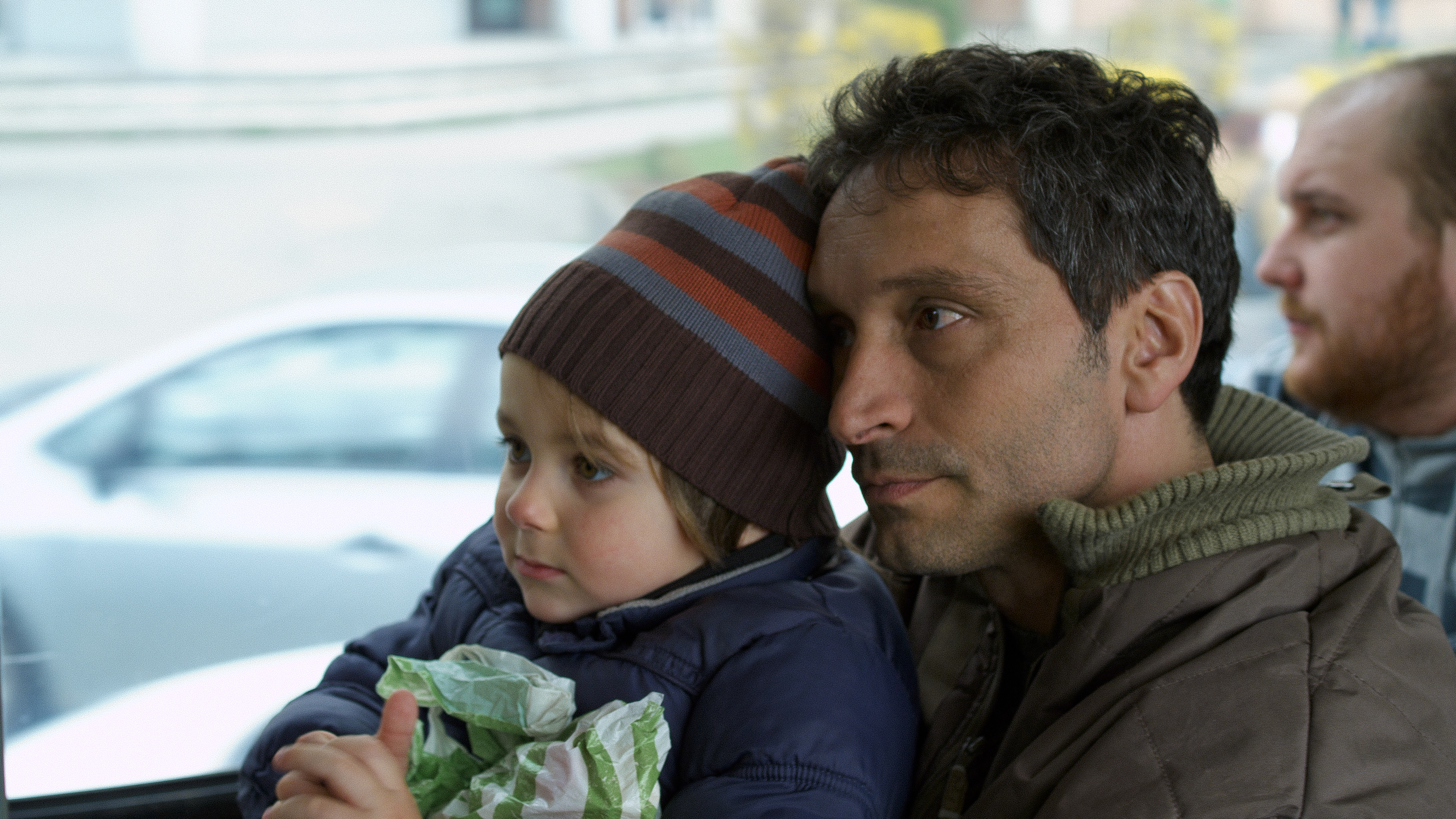 Superman, Spiderman or Batman, directed by Tudor Giurgiu, has been nominated, alongside other 14 short films from Europe, for the short film category of the European Film Awards 2012.

The script was written by Doru Lupeanu, also known for his script for the short Faţa galbenă care râde (The Yellow Smiley Face), directed by Constantin Popescu.