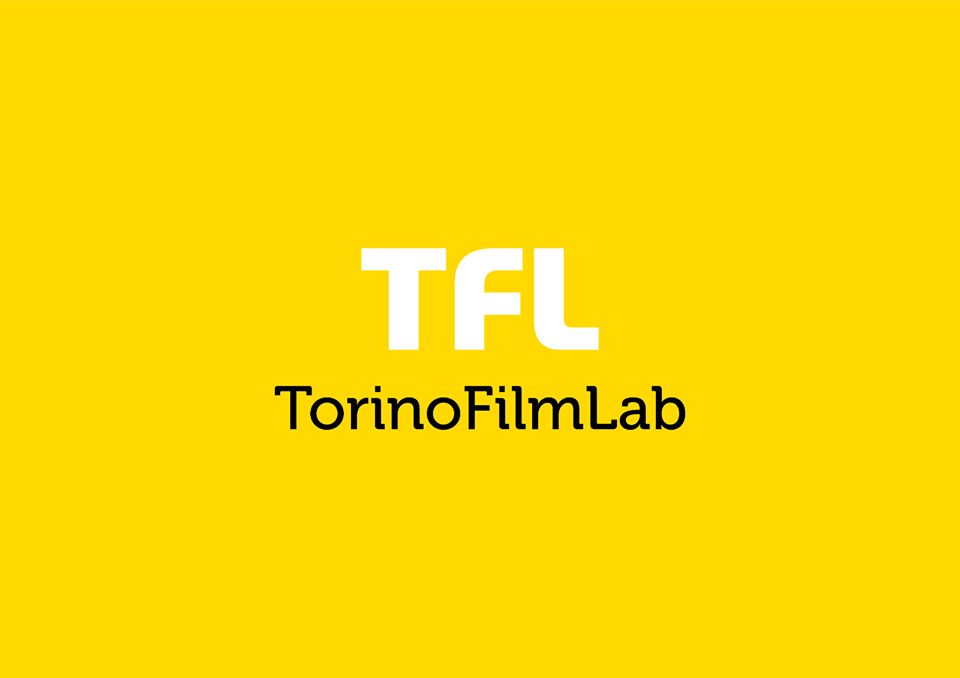 14 teams of writer/director and producer will be participating in the programme this year, from November 18th to November 24th. TFL Extended – Creative Production is a TorinoFilmLab initiative addressed to teams of international professionals (writer/director + producer), with projects at an early development stage and who are willing to dive deep into the writing and productive process along with an intensive development workshop.

The Great Adventure, produced by Libra Film Productions, will be represented by writer/ director Cecilia Ștefănescu and producer Bogdan Crăciun.

The film tells the story of a 35-year-old woman who goes with her husband, son and friends at the beach, in a Bulgarian village by the border with Romania. A newly arrived man comes and disturbs the peaceful holiday. Though at first the two families welcome him gladly, gradually we discover that Lucia already knows the stranger and that they are having an affair. The seaside village is shaken when a local child disappears without a trace. All clues point to her lover.

Cecilia Ștefănescu studied Literature at the Bucharest University and holds a Master of Arts degree in Theory of Literature and Comparative Literature. In 2002, she made her debut as a writer with the novel Love Sick; the adaptation of the book, directed by Tudor Giurgiu, premiered at the 2006 Berlinale Film Festival, in Panorama section. Her second novel, Sun Alley (2009), has been translated into English.

The short movie Ferdinand 13 (2015) is her directorial debut. The film won the special mention at the Zagreb Film Festival. Her second short, Morski Briz (2018), was selected at Transilvania IFF and Sarajevo Film Festival.