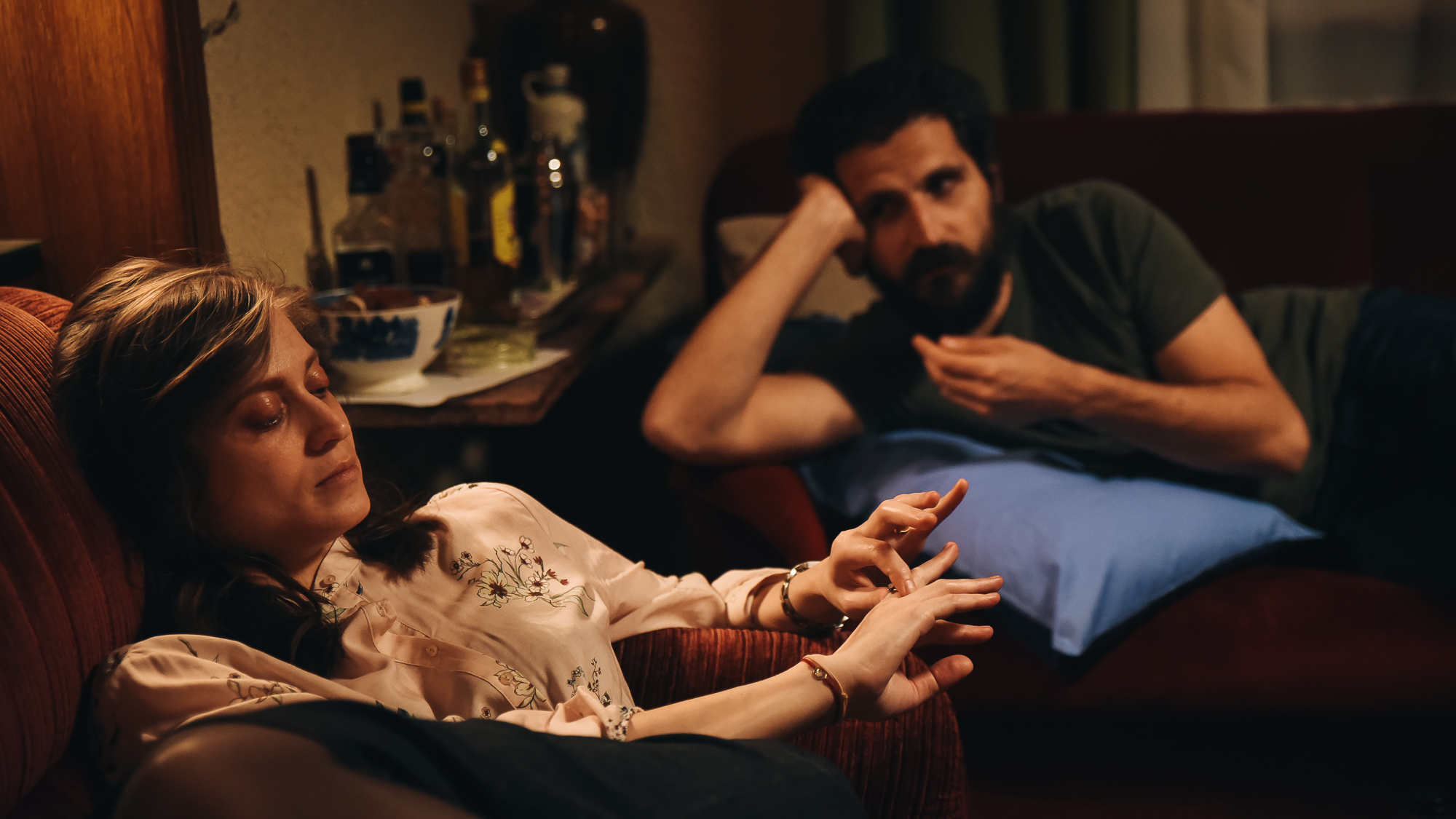 After having its world premiere in the competition of Festival International du Film Francophone de Namur (September 27 – October 4), Urma/ Legacy, the debut feature of actor and director Dorian Boguță will be screened at The FilmFestival Cottbus, in Spectrum section, on November 7.

“This directing debut from actor Dorian Boguţă features a suspenseful narrative which, though presented laconically, represents a focused and meticulous study of investigative work, as well as the mysteries of everyday human coexistence”, wrote the festival programmers.

A young man has disappeared; his sister and his girlfriend are mystified. The film accompanies two policemen as they investigate: collegial jokes, the everyday monotony of the work and, now and again, new leads. The missing person was fatally ill and yet he obviously wanted to make a mark before his departure. By any means necessary, as ultimately proves to be the case in this laconically captured psycho-drama.

Noted by the international press in Paolo Sorrentino’s La Grande Bellezza, Mădălina Ghenea takes her first role in a Romanian film. The star plays a central role of a woman who turns out to be a key figure in the police investigation.

Legacy is produced by Hai Hui Entertainment, in co-production with Mandragora, Actoriedefilm and Point Film. Dorian Boguță and Loredana Novak wrote the script; Barbu Bălășoiu (Sieranevada) is the director of photography, and Tudor Popescu – the editor of the film.

The film will be distributed in Romania by Transilvania Film, in March 2020.