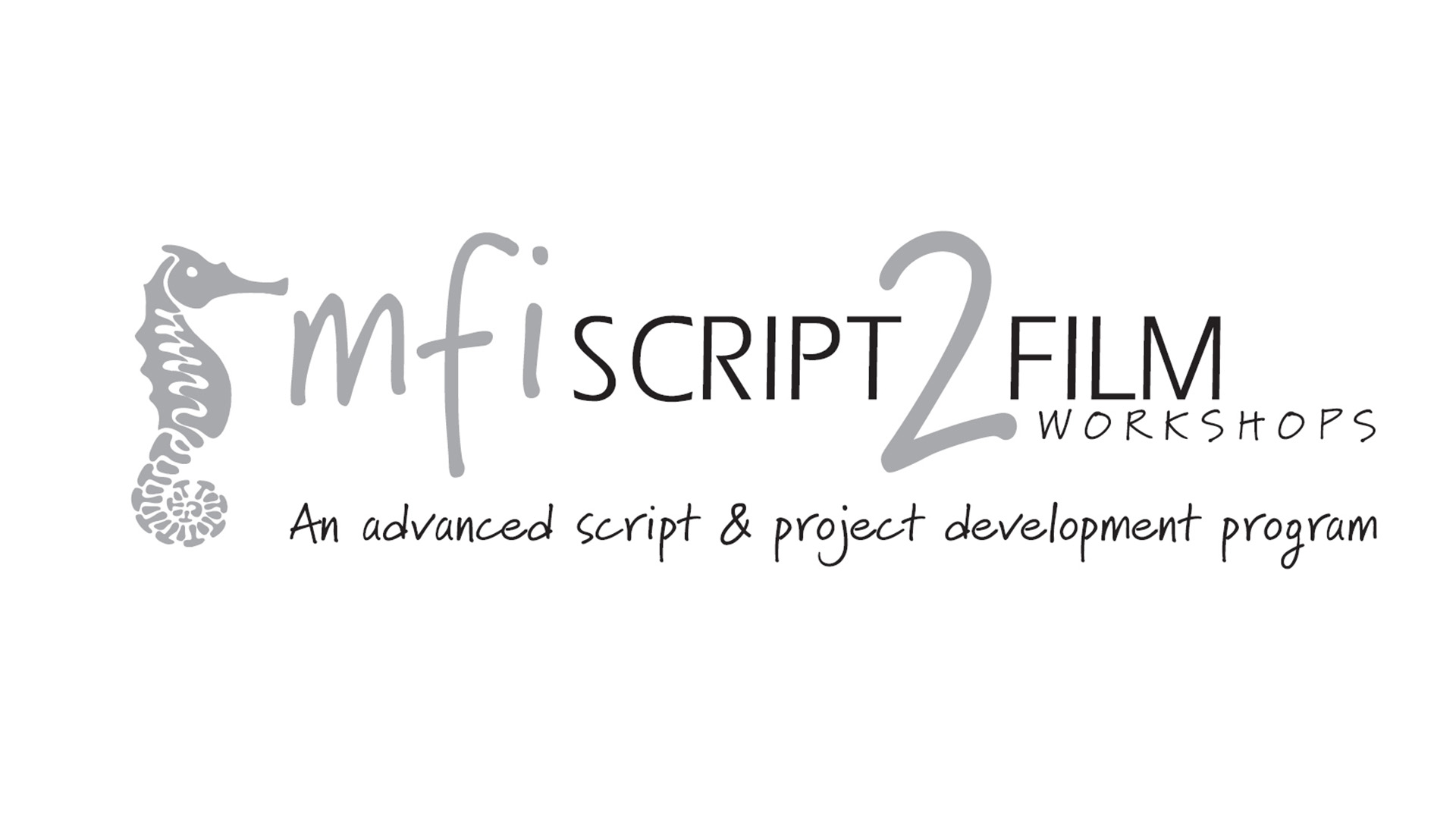 The first feature film of director and scriptwriter Cristian Pascariu, October, is taking its final shape these days, within MFI Script 2 Film Workshops. The third session took place in Rhodes (Greece), between 13th and 20th of October, 2019, and the fourth and final one will be online, this December.

The script has a very personal starting point: a true story involving director Cristian Pascariu. An 18-year-old teenager receives an odd request from his father: he asks him to try to convince his best friend, a 40-year-old man, not to commit suicide.

Mediterranean Film Institute Script 2 Film Workshops offer an advanced training programme which provides a platform for the effective script and project development of feature films. It helps to fully develop the participating screenplays, from first or subsequent draft to final draft and it consists of 2 on-location workshop sessions and 2 online sessions per year. The workshops involve some of the most established screenwriting teachers, producers and industry experts from Europe and the USA as trainers and tutors.

As a project, October already gathered awards and festival selections:

Born in 1987 in Botoșani, Romania, Cristian Pascariu graduated the Faculty of Theater and Television in Cluj Napoca in 2010. His thesis film, called Rock`n`roll Sticks,  won the Black Pearl Award at the Abu Dhabi Film Festival 2010, and the Award for Best Student Film at the Open Society Shorts 2011. His short films have been selected in over 80 film festivals around the world.