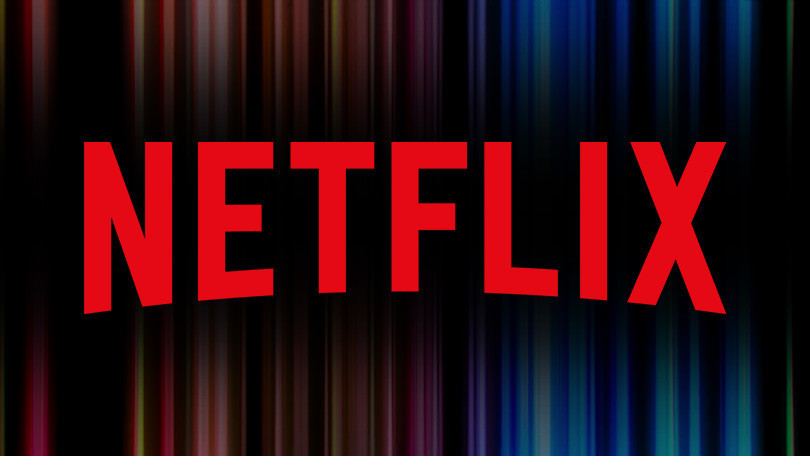 Several films produced by Libra Film Productions and its sister company Hai-Hui Entertainment are now available on Netflix.com! The films can be watched exclusively on Romanian territory.

Cinema, mon amour follows the story of Victor Purice – manager, former projectionist and lifetime cinephile along with his two employees, Cornelia & Lorena, in their everyday battle to preserve Dacia Panoramic Cinema in Piatra Neamt – one of the last remaining cinemas in Romania today. Having lived through “the golden age” of cinema, Victor dreams of bringing back the good old glory days, yet struggles to keep up with the new harsh reality. In a theater that lacks heating and is slowly falling apart, with no support from the State who owns the place, it’s almost a Don Quixote fight.

What if a book written before World War II in a little village in Eastern Europe could shine through the years, crossing continents and surviving violent conflicts, to guide the journey of three generations? This book is entitled The History of Love.

After the tragic death of his cameraman, which he indirectly caused, reporter Alex Mazilu has to make an in-memoriam reportage covering his life. Three days before Christmas, in a small town on the Black Sea coast, Alex puts together puzzle pieces of this man’s life, all seen through the eyes of his troubled 15 year old daughter. Trying to redeem the dead father, he slowly starts taking his place.

The young and ambitious prosecutor Cristian Panduru is surprised to be assigned a sensitive case involving an older colleague who has been accused of corruption. A case that could have been a springboard for his career turns out to have the opposite effect. Panduru will soon understand that he may just a pawn on a chessboard dominated by dark forces…

Based on real events. Selected at Panorama Special, Berlinale 2015.

A well documented history of Jews in Romania. 133 years ago, a small community in Moineşti was leaving for the Holy Land, to establish one of the first kibbutzim in Palestine. Since then, the path of Jews towards Israel has been intertwined with the history of modern Romania through a love-hate relationship, the influences of which will not be quantified too soon. The historical tale is visually trimmed in the Dada style as a tribute to the pioneers of this movement, Tristan Tzara and Marcel Janco, two Jews of Romanian descent.

Old Costache Moldu has lost his wife, his house and a lifetime’s savings, in a flood. The unexpected return of his son,Ticu, from Japan, together with his wife and son, will bring them both in a situation where they need to learn to communicate again, thus re-becoming a family. Costache learns to be a real grandfather to his seven-year-old grandson, and Ticu does his best to fix his past mistakes.

Selected to represent Romania at the 87th Academy Awards, in the Best foreign language film category.

A group of desperate workers come up with the crazy idea of donating sperm in order to save their car factory from bankruptcy and, consequently, from being privatized.

The comedy has been one of the most popular Romanian productions of the last decade and ranked no 1 in the top of the Romanian films according to the number of viewers in 2012.

The movie mingles 3 separate stories which take place over two days. The characters’ paths intersect, and they affect each-other unintentionally. The three stories are united not only by the characters but also by re-readings of the same theme at different registers. This is a way of saying that every meeting happens in this way, despite outward appearances.

In 1959, in Romania, six former members of the nomenklatura and the secret police organize a hold-up of the national bank. After their arrest, the state forces them to play themselves in a film which reconstitutes the crime and the investigation. At the end of their trial, filmed live, they are sentenced to death and executed. After 40 years, Alexandru Solomon retraces this incredible story.