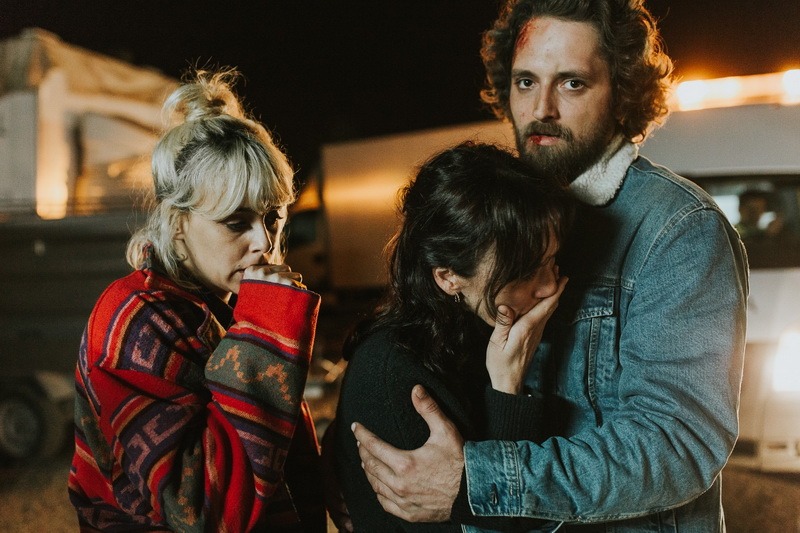 Another Libra Films production, Havana Cuba by Andrei Huțuleac, received a nomination for Best Short Film. In this tragicomic story, an ever-quiet taxi driver – played by renowned actor Marian Rîlea – meets five different people over the course of one night during Christmas Holidays.

The Gopo Awards Gala will be held on Tuesday, March 24, at the National Theater in Bucharest.